Auctioneer Technology and Androids vs iPhones 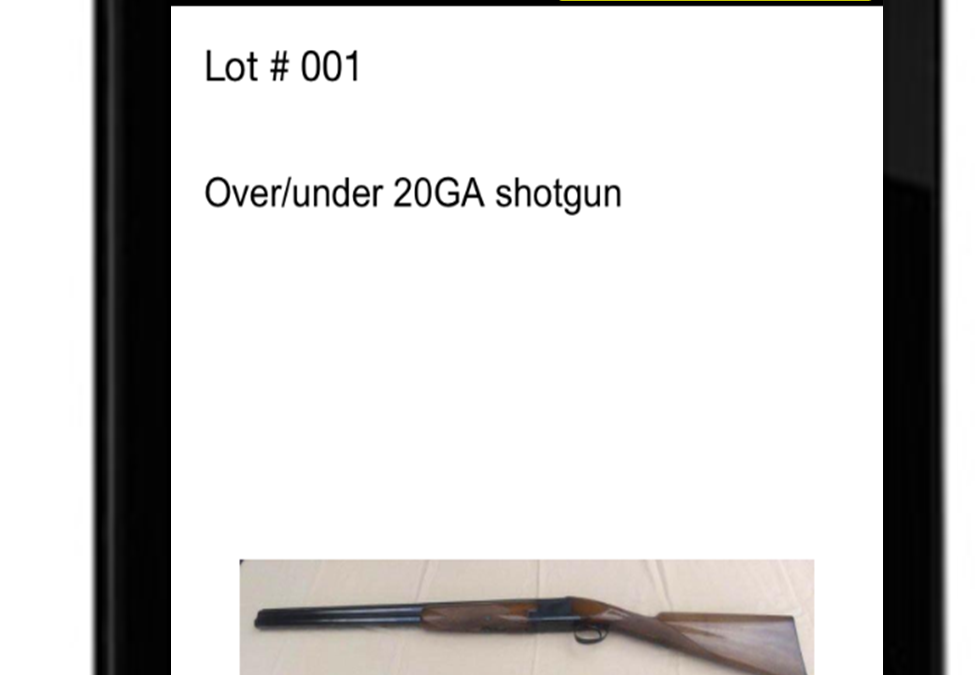 Last week, as part of our Wavebid blog series, we briefly discussed one aspect of auctioneer technology: photo college editors. We delved into the difference between applications within the Mac App Store, an iPhone service, and Google Play, an Android service. Although we didn’t rank either one as better than the other, many people have strong opinions about whether they prefer an Android or an iPhone. This is a sometimes vicious debate that still elicits strong emotion from both sides of the aisle. The quickest of internet search engine research will showcase the wide-range of opinions people have about both phone systems, and show just how consuming this debate is.

Here, at the Wavebid office, we have a mix of iPhone and Android users. Jeremy Hamel, who works in Sales, prefers Android because of the system’s flexibility and customization. On the other hand, Corey Carlson, one of our Systems Administrators, prefers the streamlined and simple approach that Apple takes with its iPhone series. So how does this Android vs. iPhone debate affect auctioneer technology? Below is a brief look at how the differences between iPhone and Android features play out when it comes to Wavebid’s Mobile App.

One of the greatest features about the Wavebid Mobile Cataloging App is that you can quickly create lots and add essential catalog information such as “Seller” and “Description.” In order to add this information to your lots, you’ll need to rely on your phone’s camera and vocal dictation services. Therefore, if you want you use your phone for mobile cataloging, one of the major considerations is camera quality. The second major consideration is vocal dictation.

iPhones have a slight benefit in this regard because the camera performance is consistent. With Android, some phones have low-quality cameras that cause photos to look muddy and blurred, while other phones have high-quality cameras. This means that not every Android phone will perform the same. However, when Apple built their iPhone, they focused on camera quality, so iPhones have a reliable standard for camera quality performance. Of course, the oldest iPhone don’t compare with newer, high-end Android phones. However, compare an old iPhone with an old Android and you’ll instantly see the difference!

The second major consideration, vocal dictation services, can greatly impact what’s imported into your catalog description. Obviously, clear diction helps, but otherwise, the two platforms are variable and based entirely on your needs. Google’s version of vocal dictation not only has the ability to work offline, but it can also transcribe your voice as you speak. Siri, however, waits until you finish dictating in order to communicate with the Internet and then transcribes your words.

Generally, getting support for iOS (the iPhone operating system) is a lot easier since it is more streamlined. Since Apple is the only company that sells iPhone, there is one central support source to go to. The Android experience varies from phone manufacturer to phone manufacturer. Therefore, finding support on the Internet and through peers can be more challenging.

iPhones have a very static price and depreciate slowly. Overall, iPhones tend to be fairly expensive, but older versions become cheaper as new versions are released. Android offers more versatile prices because of a wide selection from various manufacturers. This allows you to evaluate your budget more closely, and choose either a middle-ranged or premium device.

The battery life of iPhones are fairly consistent and predictable. Every iPhone has the same size battery, and with the exception of wear and tear and other such details, the same battery capacity. In contrast, the battery life varies between every Android device. In addition to the hardware variation between the different phones, there are also offer software variations between the phones that carry the Android OS. These can further alter how the battery performs.

Accessories also vary by phone. Since Apple has a monopoly on their iPhone, iPhone accessories can be quite pricey. However, whatever accessory you are looking for can be found easily by using your phone’s model (i.e., iPhone 7, LG Stylo 3). For accessories such as cases and batteries, you will absolutely need to match the accessory with the phone’s model. For accessories like headphones, the choice can be based on your needs and style preference.

Overall, it seems that whether an iPhone or an Android is “better” is a purely personal preference. iPhone tends to be more reliable, consistent, and easy to use. Android phones tend to be more flexible and offer a wider range of options. In regards to the Wavebid Mobile App, it doesn’t matter which phone you choose! We support both platforms equally. We’ve worked hard to make sure our features work seamlessly across many technologies.

No matter which phone and operating system you choose, there are tools out there that will help make your job easier, quicker, and more consistent. At Wavebid, we know that auctioneers takes their work with them wherever they go. So, it is incredibly important that you pick the phone that is not only the most relevant for you, but is also easy for you to use. Here at Wavebid, we firmly believe in letting technology help you get the work done.